So, finally it's out, 1st impressions on release day were the game feels great, graphics improved as is the handling model, not had much tuning time yet but hopefully in the coming weeks the pace will improve, wet weather much better than '15's poor attempt as well. Manual starts are good, as are the manual pit entry rules (had more than a few drive thru's for speeding in the pit lane last night

) Strict rules seemed ok as well, but i've only been on a few tracks so we'll see how it goes over the weekends testing.

Only been online for a few hours so not noticed any bad glitches yet, being muted on the mic's if you retire or DNF feels a bit like being sent to Coventry, ok if your in party chat but useless if there's 8+ drivers in a League lobby & your in room chat.

Also, we were in an open lobby last night & after quali a few people were dsc'd, on my screen, i was given a choice of saving the data or not as it may be corrupted, so after pressing No, i was told it would save from the previous save point...it didn't save anything, i lost the 4 or 5 setups i did have & the wheel settings all returned to Factory setup so Beware!! 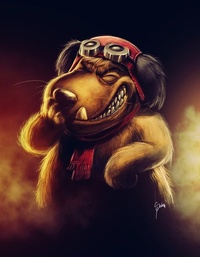 The game is great only problem i see is that strict rules on some tracks are way to strict giving pens out for just touching corners but apart from that i have no problems with it.] 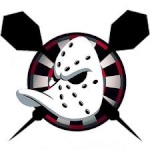