F1 champion Michael Schumacher is showing "moments of consciousness" after months in a coma, his agent has said.
Sabine Kehm said in a statement to the media that he was "making progress", adding that they remain "confident".
Doctors in France have been working to bring the seven-time champion out of a medically induced coma.
The 45-year-old German suffered a severe head injury in a skiing accident in the French Alps on 29 December.
"We are on his side during his long and difficult fight, together with the team of the hospital in Grenoble," Ms Kehm said in the statement.
Continue reading the main story
Medically induced coma

"We would like to thank you all for the continuous sympathies. At the same time we again ask for understanding that we do not intend to disclose details."
Last month Schumacher's relatives said in a statement that he had been showing "small, encouraging signs".
Investigators probing the accident said Schumacher had been going at the speed of "a very good skier" at the time of his crash in the resort of Meribel.
He had been skiing off-piste when he fell and hit a rock, investigators said.
Experts reconstructed events leading up to the crash after examining Schumacher's skiing equipment and viewing footage filmed on a camera attached to his helmet.
Schumacher retired from racing in 2012 after a 19-year career.
He won two titles with Benetton, in 1994 and 1995, before switching to Ferrari in 1996 and going on to win five straight titles from 2000. 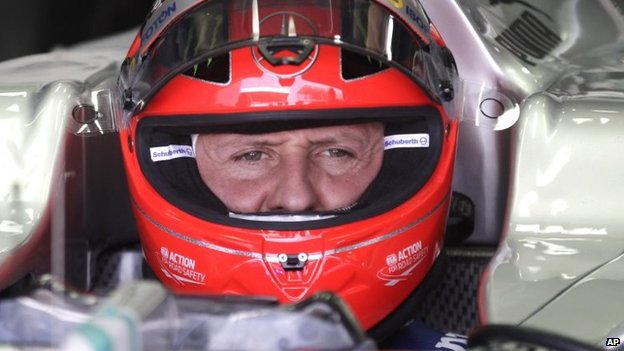 Schumacher had 91 wins during his career 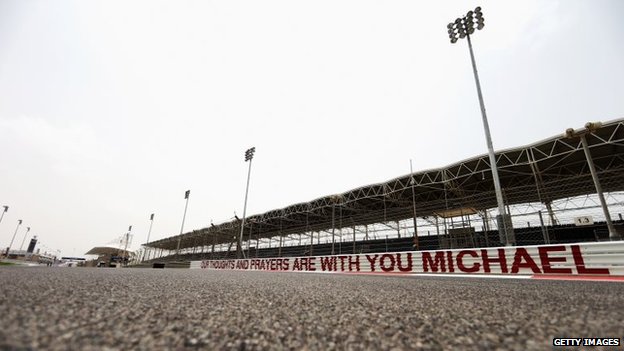 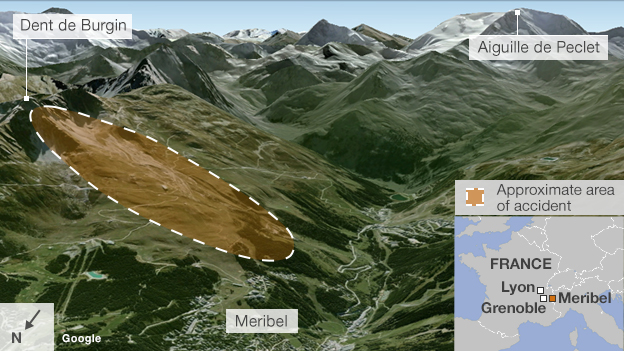