So this has been around for a while now, in early access (IE Beta), and it's pretty freakin' sweet. For anyone who hasn't heard of it, it's a sim racing game, in the vein of rFactor, iRacing, Gran Turismo 1 etc completely customization with custom cars, tracks and liveries etc. It's got everything from 50's Lotus' to McLaren MP4-12C's at the moment, with more being added regularly.

The handling model is way more realistic than F1 2013's, though that's to be expected from a sim, but it's really easy to pick up with the assists on. It's look really promising, and they just released multiplayer for it.

If you've got a reasonable PC (Not coming to consoles as far as I know, at least not yet anyway. May be hitting 'next-gen' in the future :/) it's worth checking out.

Here's a video of me sucking at it around Nurburgring GP circuit in the Lotus T125-S1 (The baby F1 Lotus sells, was on Top Gear) with an F1 2014 skin/sound mod and F1 TV overlay mod. 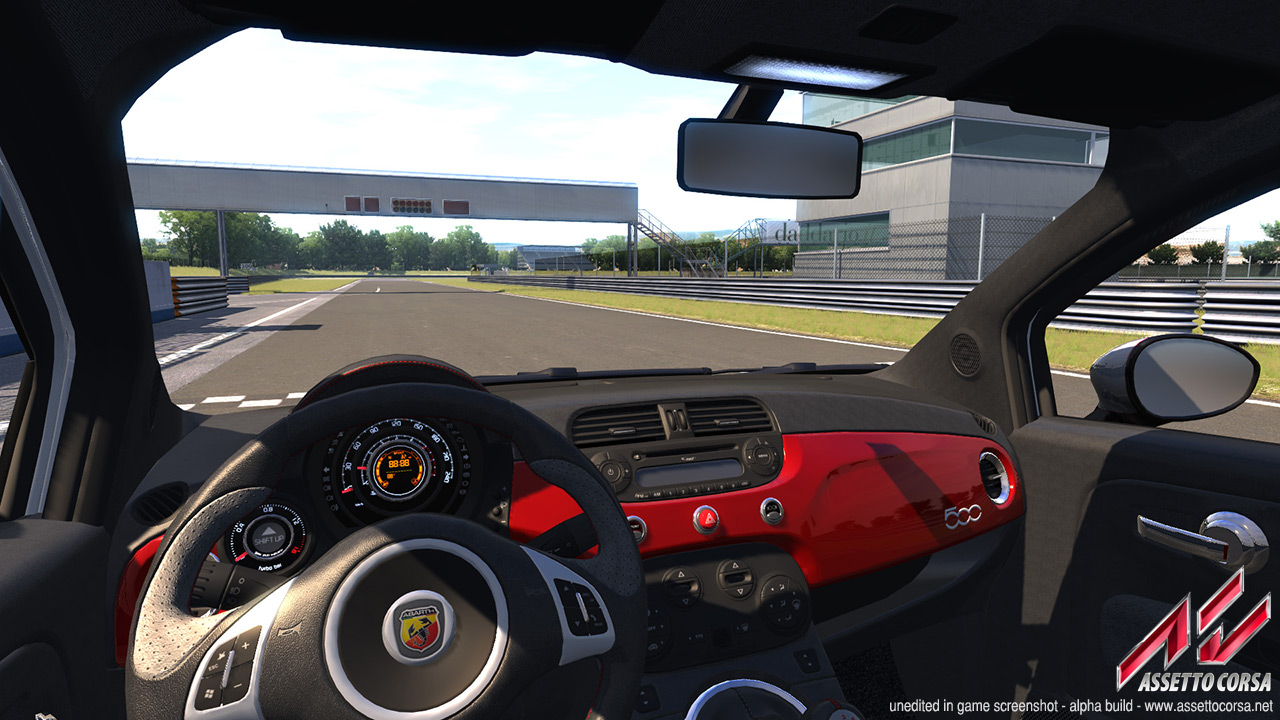